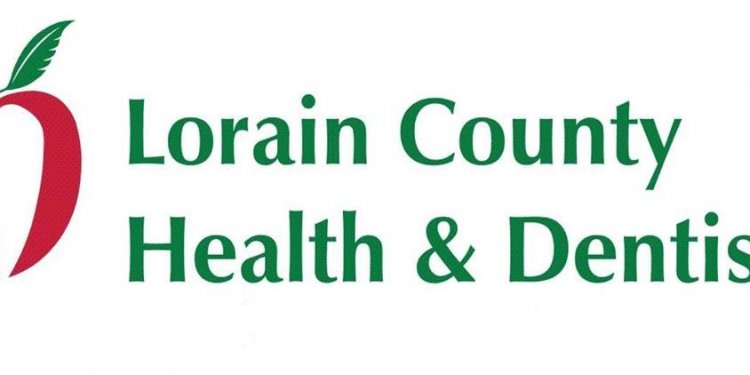 Stephanie was previously an Advanced Practice Nurse/Clinical Nurse Specialist in Psychiatric/Mental Health Nursing, with a Doctor of Nursing Degree from Case Western Reserve University and a Master of Science in Nursing from Kent State. Prior to establishing LCH&D, Stephanie worked at the hospital system in Lorain for 18 years holding various positions of leadership, including Quality Services Manager, Risk Manager, Director of Behavioral Health, and Director of Nursing Systems. She has also served as a mental health professional on the Lorain County Critical Incident Stress Debriefing Team, the on-call, volunteer team for First Responders (police, fire, ambulance) following critical incidents, including fatal traffic accidents, suicides and other tragedies.

In 2002, Stephanie established the private, non-profit entity known as Lorain County Health & Dentistry. After early years of struggle, LCH&D has, since 2009, received multiple, competitive grant awards enabling expansion from two health center sites to five, in Lorain, Elyria and Oberlin, including one in Public Housing. In the past two years (since October 2014), Lorain County Health & Dentistry has served almost 18, 000 unduplicated patients of all ages in more than 79, 000 doctor and dentist visits. LCH&D employs 90 staff members.

In 2009, LCH&D was the subject of a national story about Federal stimulus funding and Community Health Centers which aired nationally on PBS “The News Hour with Jim Lehrer”. In 2010, Stephanie met with Congressional staff in Washington, DC to report, “How the Stimulus Bill Saved Lorain County Health & Dentistry.” She also met with White House Policy staff about the economic impact made by Community Health Centers in their local communities.

Stephanie has received numerous awards, at the State and National levels, for patient advocacy. She is, by invitation, a Key Contact to Members of Congress for Community health Center advocacy and informational purposes, one of only several in Ohio. In 2013, Lorain Lions and Lions Clubs of OH District 13B (in 10 counties) raised $257, 000 to equip the new LCH&D optometry clinic, the first such collaboration in the United States. LCH&D was subsequently awarded a Daily Points of Light Award by the Points of Light Foundation.

In Lorain County, she presently serves on the Lorain Growth Board, United Way Health Impact Advisory Committee and Community Health Improvement Steering Committee. She is a former Board Director with the Girls Scouts of Erie Shores Girl Scout Council. On the State level, she presently serves on the Board of Directors of the Ohio Association of Community Health Centers, and its Executive and Policy Committees.