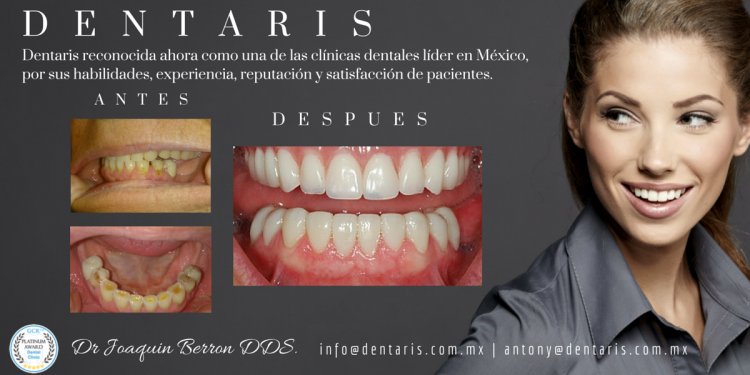 Years ago I started looking into the FDA process that was required prior to the introduction of an implant into the marketplace. FDA is said to protect the safety of the public and ensure effectiveness of medical devices. At that point in time the FDA had all dental implants classified as as class 3 medical devices, the category that required the greatest level of scrutiny before a device could be sold in the USA. On paper this meant that the implant manufacturer would have to provide a premarket approval (PMA) study or studies prior to marketing. Interesting however is that the FDA has NEVER required a PMA for any dental implant system and has instead elected to accept a 510k documentation that basically says that the new device is substantially equivalent to a predicate device that was on the market on May 27, 1976 (if my memory of the date is correct) relative to safety and effectiveness. Please remember that in 1976 there was no "osseointegration" in the United States as the first US osseointegration studies began after 1982. The Toronto replication study of the Branemark documents began in 1978 if my memory serves. So FDA is only marginally helpful in demanding scientific evidence supporting any specific implant before it reaches the market. This continues to be true today.

After that article I decided to look into the scientific documentation of dental implants that were either large market implants in the US marketplace or were ADA certified. So we went to the companies and requested information from them to "validate" their implant systems and then we, as a process in our graduate program (prosthodontic and periodontology residents), reviewed the material supplied by the manufacturers. We did this in 1991 and 1996 (published in 1997). This was around the time that we were first seeing EBD (evidence based dentistry) courses creeping into Prosthodontics which eventually began to gain acceptance in dentistry in general. The study that we published in 1997 and updated in 2005 was NOT a meta analysis nor a systematic review, it predated both of these for dentistry although this sort of analysis was gaining in medicine at that time.

In 1997 we found a few implant systems that were documented sufficiently to allow our group to be confident in the use of these implants, by 2005 the number had grown. Asbjorn Jokstad wrote an article in 2003 on the quality of dental implants in which he documented the number of implant designs worldwide that had actual scientific documentation...the number of documented systems was small while the number of systems in the market was huge. Taking our work and Jokstad's work I think we can be comfortable saying that there are some documented implant systems but many systems are not documented by clinical studies and yet these non-documented implant systems are available in the marketplace. Today there are large, respected companies that sell implants in their product lines for which there are few if any PUBLISHED studies to document the implants.

I am not saying that undocumented implant systems are bad or that all documented systems are good but, for me, I like documentation. There are some intriguing designs out there that might work really well, that might address issues that we are concerned with but many of these intriguing designs lack clinical cohort studies that show their clinical performance. Does that worry anyone other than me? I'm not sure.

I agree with Dr. Palaiologou, there are many to choose from. I do caution however that some highly respected implant manufacturers have, from time to time, put out products without good research behind the products only to withdraw them at some point later because the promised or anticipated performance was less than expected. Others have removed products that performed fine but were such small players in the market that the decision to pull the product was a financial one.

Wennerberg and Albrektsson have explained implant surfaces very well. They have provided information that allow many people who are not materials scientists to better understand the science behind surface technology.

Indeed we will continue to see ongoing development and we need to remain vigilant in our assessment of the products that we purchase. Indeed there is no perfect implant for all clinical applications so all we can do is read before we purchase and hope that we are doing the "right" thing when we change systems.

The fact that many implants achieve osseointegration at a rate of 95-99% is impressive. The question is whether osseointegration today remains as durable as it was in the earlier descriptions. We hope so but there are few broad based long term studies to allow us to be truly confident in this regard. My suggestion is that every clinician maintain a healthy skepticism about manufacturer claims, that they read scientific literature and that they constantly evaluate their own clinical experiences by recording all the implants they use into a spreadsheet so they can periodically assess their own experience and compare those experiences to published data to ensure that they are performing in a similar way while understanding that most published studies are efficacy studies rather then effectiveness studies and there is likely a difference between the two types.

Below are a few references to the comments above:

What Dental Implants is this?