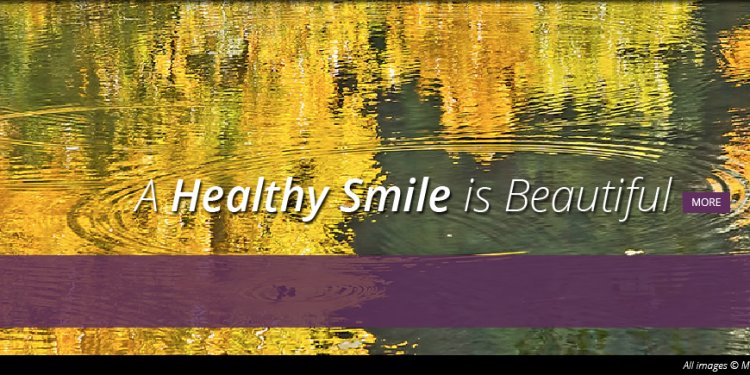 The mission of the Department of Periodontics at NYU Dentistry is to:

In fulfilling this mission, the long-term goal of the Department is recognition as one of the leading programs in periodontics through outstanding educational programs, excellence in patient care, research, and scholarship.

Created from the Departments of Periodontics and Implant Dentistry, it represented a natural fusion of two highly acclaimed departments. The Department of Periodontology was created in 1924, and was the first undergraduate department devoted exclusively to periodontics to be established in a dental college in this country. In 1927, postgraduate instruction was introduced, and years later the department pioneered in giving postgraduate courses in the Spanish language. From 1928, the department continued to progress to a point where it represented one of the leading departments of its kind in the country, exemplified during this period by one of its most illustrious chairmen, Dr. Samuel Charles Miller (1934), author of the classic Textbook of Periodontia, which had three editions (1938, 1945, and 1950). In 1950, the department’s name was changed to the Department of Periodontia and Oral Medicine, presaging current efforts to integrate medicine and dentistry. Currently, the department includes approximately 40 full- and part-time faculty members equally divided between the D.D.S. and postgraduate programs.

Today, the International Program’s average combined class size (first- and second-year residents) is approximately 37 per year along with approximately six Fellows. Each year the program attracts residents from around the world who realize that with the advancements in technology that have occurred, implants are clearly the wave of the future.

Centre for Aesthetic and Implant Dentistry

Cosmetic and Implant Dentistry of Naples