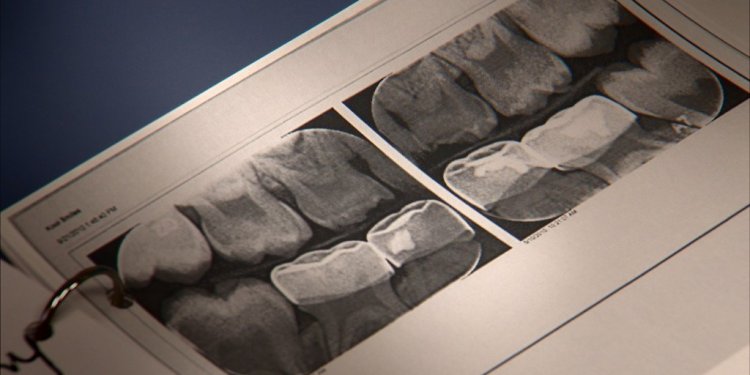 Most of us have a dentist. We go twice a year for cleanings. Once a year for x-rays. But for the state’s 800, 000 low-income residents, finding a dentist is not so easy.

"I had serious problems with a molar, " she said.

Hurie Ranvig is blind, and she’s on MassHealth, the state’s Medicaid program.

So Hurie Ranvig negotiated a payment plan with her family dentist - it took her more than four years to pay off. And after all that, there were complications to the root canal and she had to have the tooth extracted.

"It got complicated because in reality, my dentist belonged to a group of dentists in Davis Square, and about five years ago those dentists decided that all their MassHealth recipients should go out to a clinic in Stoneham, " she said.

The dentists decided to no longer accept MassHealth from patients older than 21 at their Somerville location. Hurie Ranvig would have to take two buses to get to their other clinic in Stoneham. Because she is blind, her dentist continued to treat her in Somerville.

"He still takes me, but my daughter, she goes to the one in Stoneham, " she said.

The choice made by that group of dentists is not unique. In fact, most dentists in Massachusetts - and the nation - do not take Medicaid.

"There’s a different professional ethic within dentistry about serving the poor, " said Nancy Turnbull, a health policy lecturer at the Harvard School for Public Health. "That’s not to say that there aren’t lots and lots of dentists who do feel an ethical and professional obligation to participate in the Medicaid program and provide care to the poor. My experience and observation is that that is less a part of the dental profession."

Turnbull says Medicaid is not financially as important to dentists as it is for other health care providers.

"There’s been diversification of services that many dentists provide and particularly cosmetic kinds of procedures - teeth whitening - there’s been an explosion of providing braces to adults, " she said.

The explosion of cosmetic services like these can lead to a lucrative practice, especially for dentists whose patients are able to pay out-of-pocket.

"We have overheads, we have employees, we have rents, we have taxes, we have ever-increasing regulations we have to deal with, " said Michael Wasserman, president of the Massachusetts Dental Society, which represents the majority of dentists in the state. "So people make their economic choices."