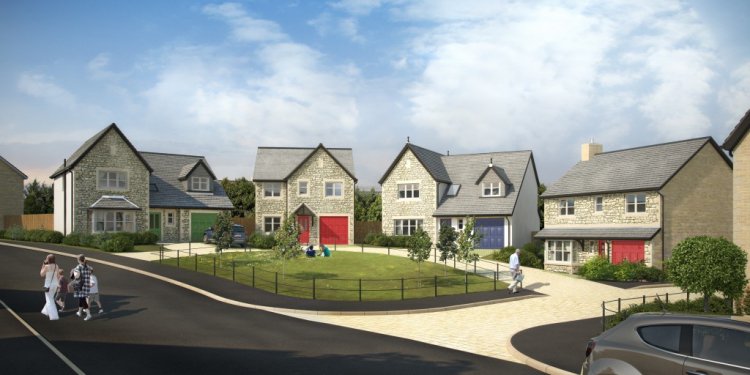 I went to Jungermann Dental for 2 years. My previous dentist retired and I went by a recommendation of someone I knew. I will preface by saying I love going to the dentist and enjoy my twice a year cleaning. Like any human being, I am not perfect and have had cavities which I have had filled. My first visit found me with two new cavities and a tooth I was told needed a crown. Like any concerned person, I wanted to make sure I took care of it before it became worse. I trusted the doctor and began thinking of my course of action. Within seconds, I had an employee in my booth talking to me about my "payment options." Nevertheless, I took care of setting up the appointment and working to figure out how to pay for the work. Fast-forward two years. I have had two crowns, two root canals, countless fillings and countless fillings replaced (was told they were cracking). I feel foolish not catching on sooner, but I felt that perhaps my teeth were falling apart and I wanted to do what was necessary to preserve them. My last visit there, I went for a tooth cleaning (like normal). I have NEVER been afraid of the dentist, but I was beginning to dread going for fear of what they may find wrong (and how I would afford it). I was told I had FIVE cavities and AT LEAST THREE more teeth that needed crowns. My red flag went off. ALL of the sudden, I had all of these problems (and NO pain on my end). I left and never returned. I have gotten other opinions and I have NOTHING wrong with my teeth. I feel ashamed that I fell for their money-making scam and am outraged that they put me through (probably) unnecessary work. Who knows at this point? I probably didn't need my fillings replaced. I am FURIOUS that they would make up such nonsense to make money at the expense of my health and my savings. They should be ashamed. I am sure not everyone shares my opinion, but as I dig more and more, I find I am not alone in my feelings or my experience. I wanted to share.

I had an appointment for a cleaning. I walked in and they told me they cancelled my appointment. They said they tried to call me but didn't have a good phone number. Bull crap. They have my email too and didn't send an email. This is after waiting a month for an appointment and another month to reschedule. I'm never going back.

In 2015 i went in for a simple cavity filling done by Dr. Alex. 6 months later, at my next check up I'm told that the filming was not completely sealed, and that it was rotting underneath the filling.. They then told me that I needed a full blown root canal. I was furious and still am. Cavity fillings are the most basic dental procedure, so you shouldn't mess up and then have your patents later need more work because of your sloppy work. They also make billing very confusing!They send bills that insurance is supposed to pay, then later send another letter saying that the insurance did pay the bill, and that they will refund you. I would not recommend this office.