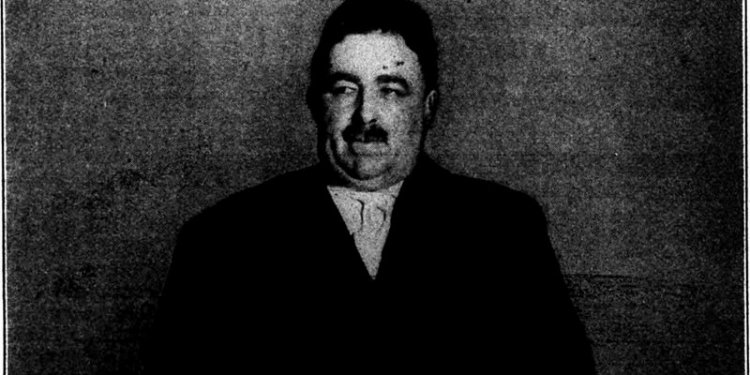 The American Association of Dental Boards, founded in 1883, is composed of state dental boards within the United States and Canada, as well as both past and present members of those boards, board administrators, educators, and board attorneys. The AADB focuses on licensure issues and the sharing of information.

The AADB and its member boards seek foremost to protect the public. One of the problems which challenges state boards of dentistry is assuring the public that dental practitioners currently licensed in their state, and practitioners who move from state-to-state, practice in accordance with state dental practice acts.

In 1981, the AADB General Assembly adopted a resolution to investigate the feasibility of establishing a clearinghouse of final disciplinary actions taken against violators of state dental practice acts. After reviewing a detailed report from the AADB Executive Council, the 1982 General Assembly adopted a resolution directing the Association to establish a Clearinghouse for Board Actions. In response to the resolution, the AADB Central Office sent out a request to all state boards asking for participation in the Clearinghouse. As a result, a manual system of data collection and compilation was implemented. In 1989, the AADB recognized the need for computerizing and enhancing the Clearinghouse. This need was pursued, and the AADB was awarded a contract by the Department of Health and Human Services, Health Resources and Services Administration to meet these needs.

The purpose of the Clearinghouse is to provide a central register where the final actions taken by the boards of dental examiners may be recorded, and accessed. Information indicating whether an individual has been involved in a board action may be obtained on request from the AADB. The Clearinghouse does not currently provide malpractice information or verify credentials.

New Mexico Board of Dental Health