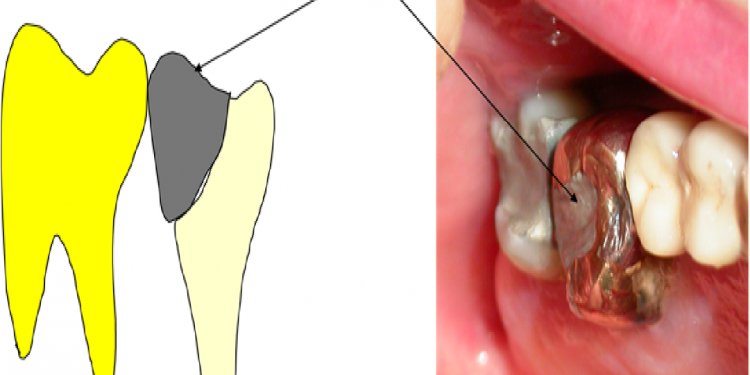 A dental implant is an artificial tooth root, which is placed in the jawbone after tooth loss to allow placement of an artificial tooth.
Dental implants used in the previous generation included mandibular transosseous, subperiosteal, and endosseous blade implants, which were made of various materials, including artificial sapphire.
Variously shaped implants, including the screw type, are currently made of pure titanium and titanium alloy, the surface of which is specially treated. This type of implants is known as an osseointegrated implant, and these have become the mainstream implant type.

Titanium is commonly used as an implant material as it has high biocompatibility and bonding ability with the bone. These characteristics were found accidentally in 1952 by the Swedish scientist Per-Ingvar Brånemark. Thereafter, the results of experiments have demonstrated that titanium has high biocompatibility. Since then titanium implants have come into use.
The term "osseointegration" is a compound word consisting of "os, " the Latin word for "bone, " and "integration" in English. Osseointegration refers to the direct structural and functional connection between the implant body and living bone.
Titanium has no ill effect on the human body and bonds readily with the new bone, which penetrates into the titanium surface.
However, differences in bonding force between the implant body and bone occur depending on the differences in surface structures of implant. It is commonly thought that the slightly roughened implant surface allows favorable osseointegration compared with the smooth implant surface.