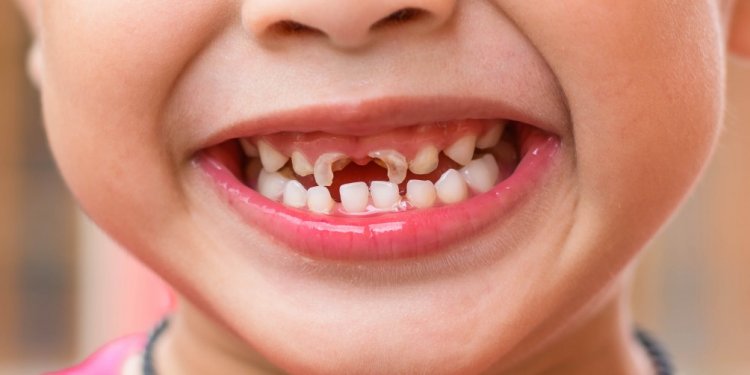 National Smile Month reaches more than 50 million people each year and 40 years after its conception it has become the biggest and most effective annual reminder of the importance of good oral health.

But there is still more work to do. There is still some eye opening statistics which continue to shock and amaze us about our oral health.

Poor oral health isn’t just about problems inside the mouth. A smile is hugely important to our personalities, self-confidence, relationships and success.

Our general health is also at risk too as studies continue to associate poor oral health to serious health problems such as diabetes, heart disease, strokes, premature births and other major conditions.

To mark the 40th Birthday of National Smile Month we have out together 40 facts and figures about oral health which may surprise you:

Looking after our teeth

The state of our teeth